The Origins Of Our Radiators

Over the years we have built up good relationships with several demolition companies who have access to some of the largest demolition and refurbishing contracts in London and throughout the UK. These contacts have enabled us to reclaim thousands of radiators at a time from some major hospitals, hotels and MOD buildings.

Where our Radiators come from

We reclaimed over 2000 radiators from the MI5 building and from the MOD building in Northumberland Avenue, which now boasts a 5 star hotel in the heart of London, as well as similar consignments from RAF Lyneham. All these reclaimed radiators came off working systems and have the inherit beauty and durability of their original build quality.
Once these radiators have been through the restoration process and returned to their original glory not only will you get an excellent radiator built to the highest standard, you will also have the excellent provenance and fantastic history attached to each one. This may be of particular interest to customers who would enjoy the option of choosing where their towel rail radiator has come from, as we have kept a large number of these radiators aside especially to be used in our range of towel rails. Each towel rail radiator will come with a certificate of guarantee and a picture of the source building. 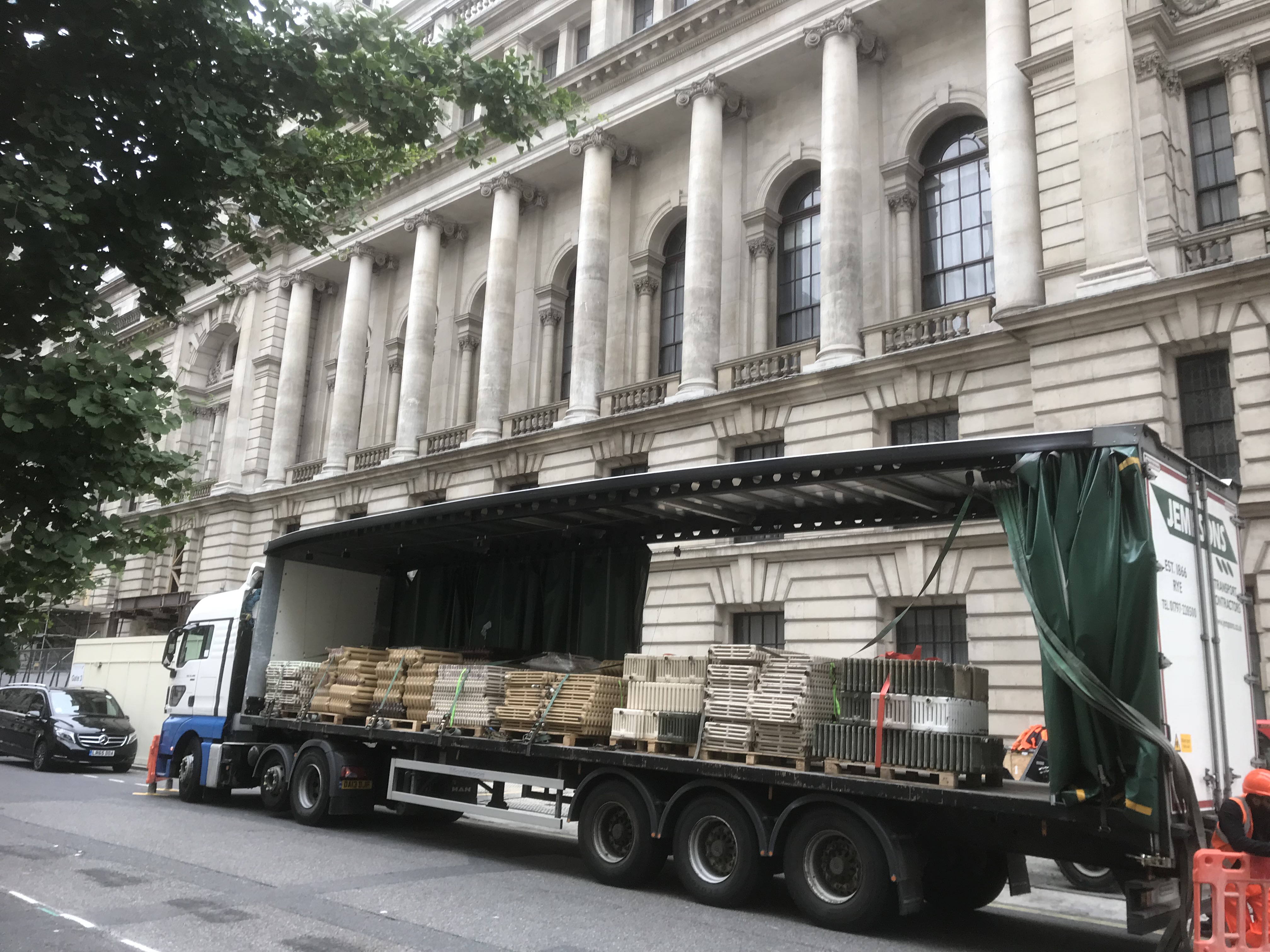 The building was constructed in 1929–30 by John Mowlem & Co on riverside land cleared after the disastrous 1928 Thames flood severely damaged run-down residential properties. It was built to designs by Sir Frank Baines, of the Government’s Office of Works. It is of design uniform with but not identical to Imperial Chemical House which is opposite it on the north side of Horseferry Road; while Imperial Chemical House was exclusively for ICI, Thames House originally had various uses, including the London headquarters of International Nickel Ltd. Baines’s design owes much to the ‘Imperial Neoclassical’ tradition of Sir Edwin Lutyens and deliberately ties in with the Imperial design of Lambeth Bridge when it was redesigned from 1929. High up on the frontage are statues of St George and Britannia sculpted by Charles Sargeant Jagger. It was owned by Thames House Estates until it was sold to the British Government in 1994. Thames House Estates was jointly owned by ICI and Prudential for many years and subsequently was wholly owned by ICI. 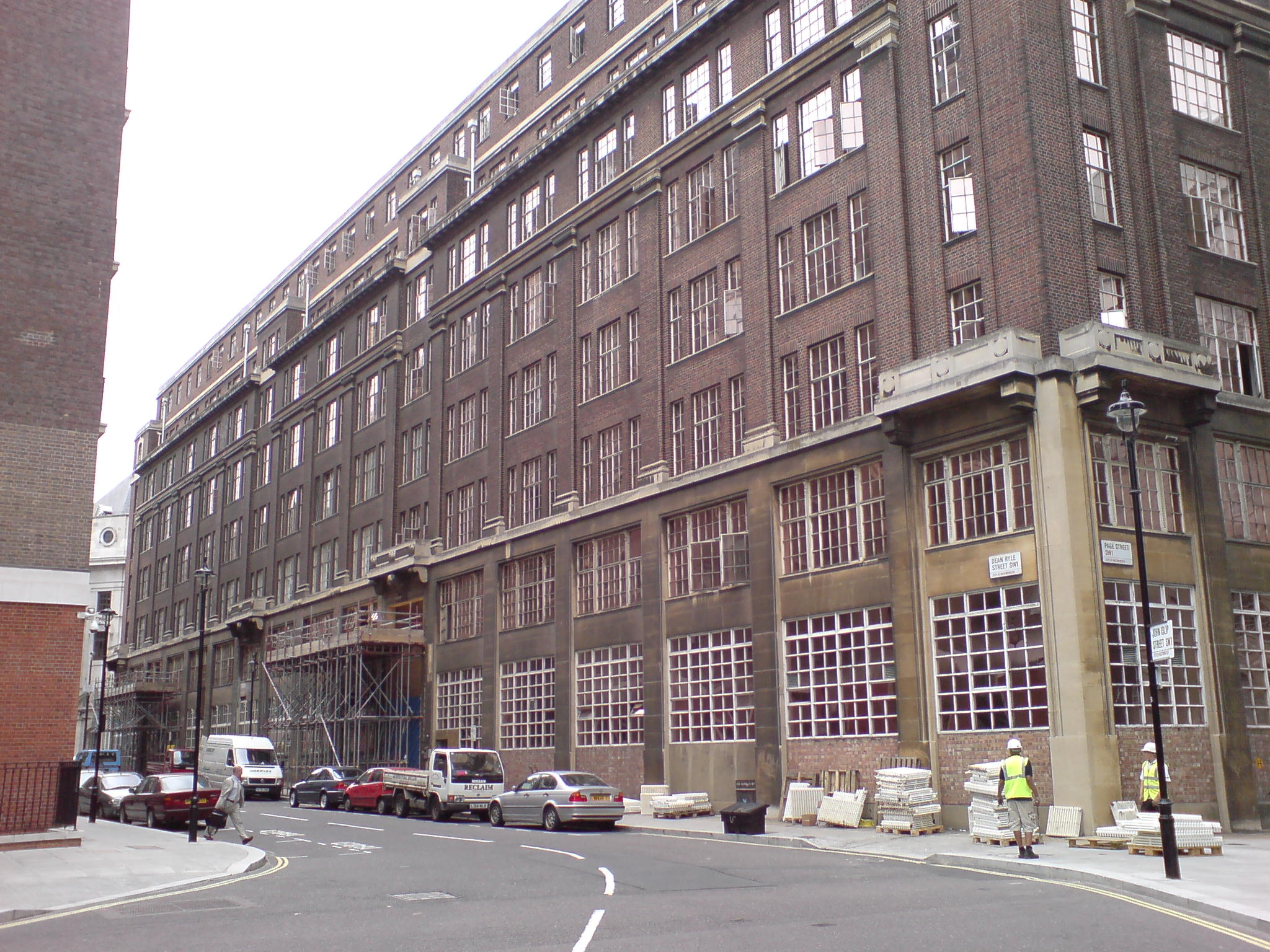 The Corinthia Hotel in Central London

The Corinthia Hotel London, at the corner of Northumberland Avenue and Whitehall Place in London, is a luxury hotel and former British Government building, located on a triangular site between Trafalgar Square and the Thames Embankment.
Originally built as the Metropole Hotel, its location close to the Palace of Westminster and government offices in Whitehall meant it was commandeered in both world wars. After the Second World War, it was purchased by the Ministry of Defence and used as government offices until it was declared surplus to requirements and sold by Crown Estates in 2007. It was then restored as a hotel and renamed the Corinthia Hotel London, a combination hotel and residential building. 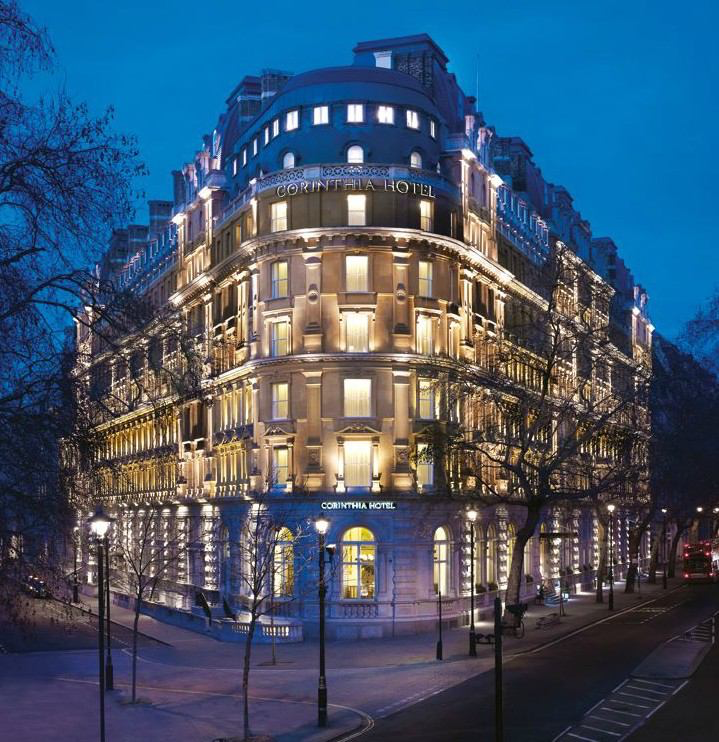 The house was built for Charles Wyndham, 2nd Earl of Egremont, by architect Matthew Brettingham in the parish of St George Hanover Square in 1756-1761. It was initially known as Egremont House. The house is in a late Palladian style. It has three main storeys plus basement and attics and is seven bays wide. As is usual in a London mansion of the period the first floor (second floor in American English) is the principal floor, containing a circuit of reception rooms. This floor has the highest ceilings and its status is emphasised externally by a Venetian window in the centre. 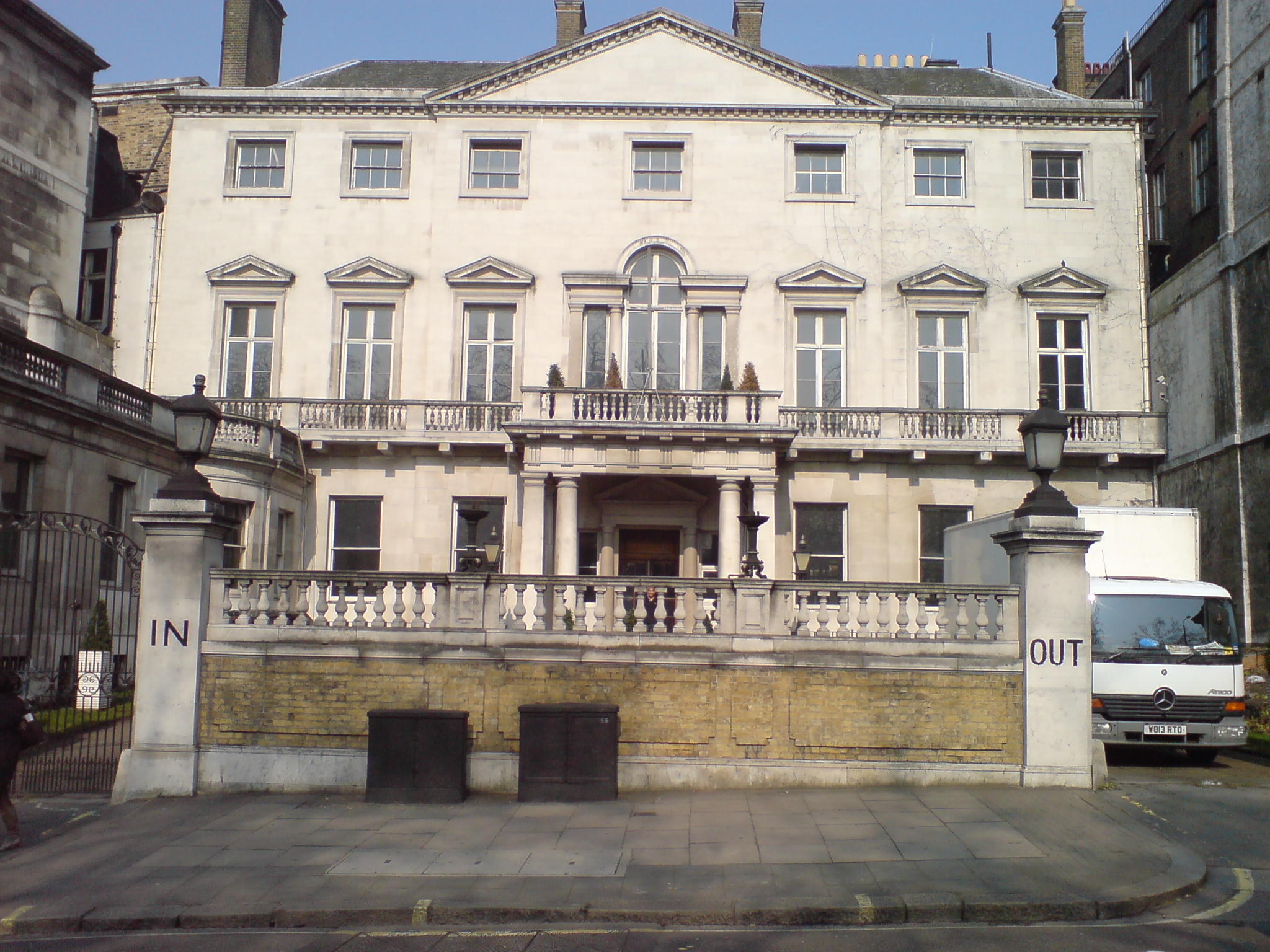